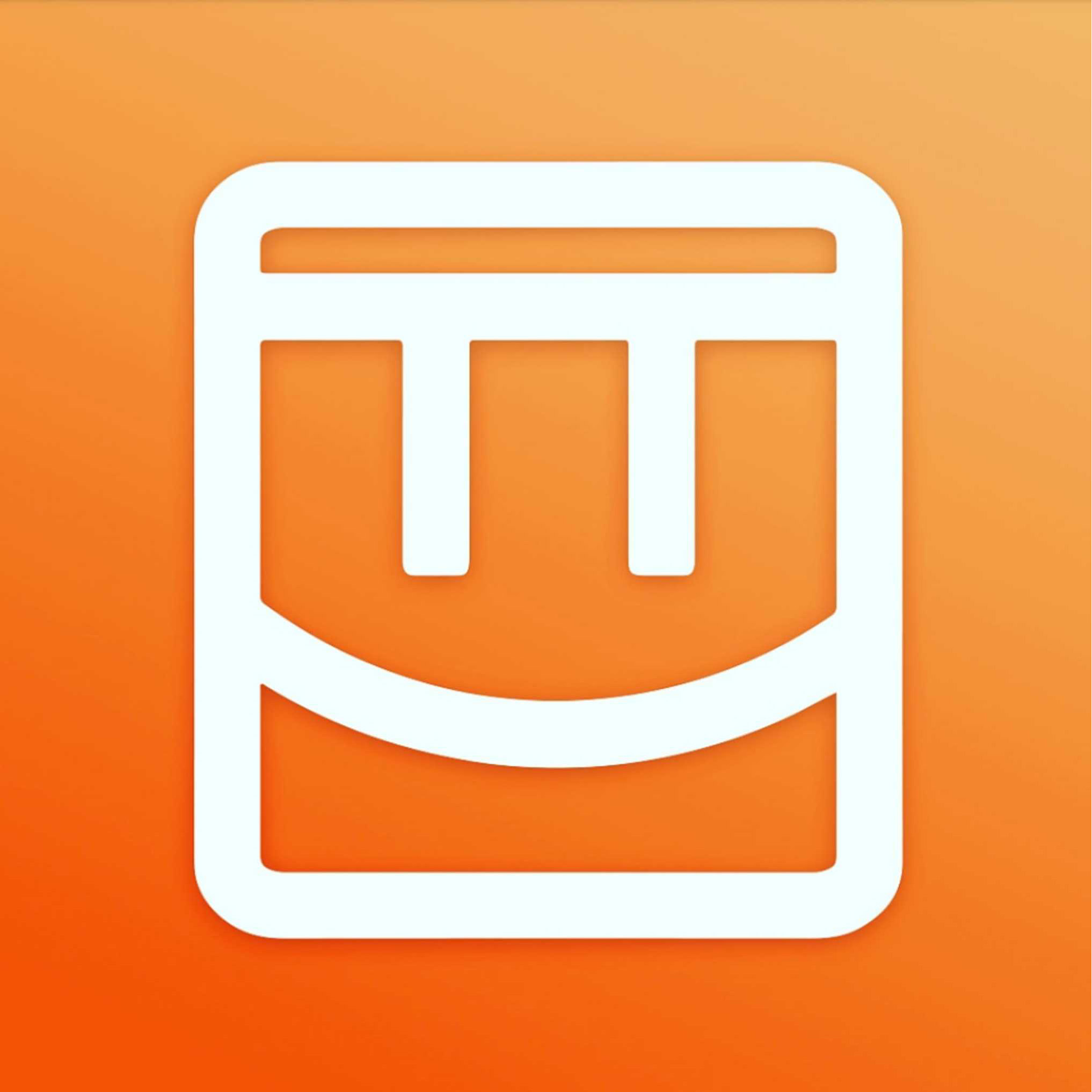 To be able to make RPGs, player-made quests, etc., we need to be able to have persistence of items in hands between rooms. If I have a sword in stage 2 of the quest, I need it to move with me to stage 3 like current quests do. Similarly, I need to be able to pass my current score to the next room. This would enable RPGs and similar experiences that can pass “experience points” or something similar. This may also be a case where persistence not only occurs when moving from room to room, but also from different visits. When I come back to a room a week later, I may want my stats to be maintained from my previous session

The ability to enable an option to allow players to carry items they have equipped/are holding through sub-rooms like you do in quests.

Please allow the following for the player stat chip

- Allow player stats to follow across all sub-rooms. In most rooms that use player stats and have sub-rooms the player’ stats are needed in each sub rooms.

Ryu
Merged in a post:
Ability to store stats after a Player leaves a room.
Sun

It could be used to allow player to leave and then come back to a room and not have to start over on a system that rewards them for doing certain tasks or playing the game. It would allow for non-linear quests to take place, allowing for more exploration of large open worlds.

The chip would also work intersubroomly (I guess?), remembering stats set in other subrooms. As well as work when the game hasn't been started.

I would imagine this would appear as a larger circuitry chip like the Boolean Chip or maybe the same size as a game state chip or a circuit board. However, it would only be inputs but would have an output version to use the player's saved stats.

As an idea for how it could work, is by remembering and recognizing a player's @.

If this system were to be added, there would be some problems to overcome. Such as the added server storage needed to facilitate the chip, or malicious players intentionally trying to overload the servers.

It would allow for a lot more interesting room ideas, as well as new PvP and PvE systems.

If ever scheduled for release, it might be good to pair with a maker pen contest to see all of the creative ideas.

(Idea from Grandpa) Outputs on the welcome mat that output the player stats from the subroom the player was last in would be awesome and help room creation a lot. It could be used for stat persistence!

May 20, 2018
July 5, 2019
Ryu
Merged in a post:
Database Chip that persists between instances of a room
shaqwilll onill

A new chip that could be written to that could save and change between instances of a custom room would be nice addition and could be utilized by makers in various ways.

Ahhhh shoot I merged that to the wrong post :(

Was meant to go here: https://recroom.canny.io/creative-tools/p/multiple-room-database

As most of the room creators know... rooms can have subrooms. and this is great. because we all know about the limited space a room can have. But as far as I know, we are not capable of connecting circuits between rooms. My suggestion is to make some sort of system so the player can connect circuits between rooms. this way "larger" game modes can be made. You can, for example, make a circuit room which controls all of your circuits and data for your game. Then connect them with simpler circuits and chips in your game room to send the data. I think a lot of players have been struggling with the capacity of room space lately. and that's fine because I still think rec room is doing a great job on the custom rooms. But I think that this would be a great feature and that rec room will find itself a lot of new cool creative games.

edit: maybe make some sort of bridge connector chip that can connect with another of its kind between rooms?